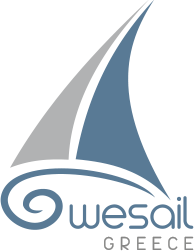 Alimos Kalamaki marina is the largest marina in Athens and in Greece and is the ideal starting point for vacations in the Saronic Gulf and the Cyclades. It is only a 30-minute taxi ride away from Eleftherios Venizelos Athens International Airport, which makes it very easily accessible for international travelers.

HOW YOU WILL ARRIVE at MARINA ALIMOS 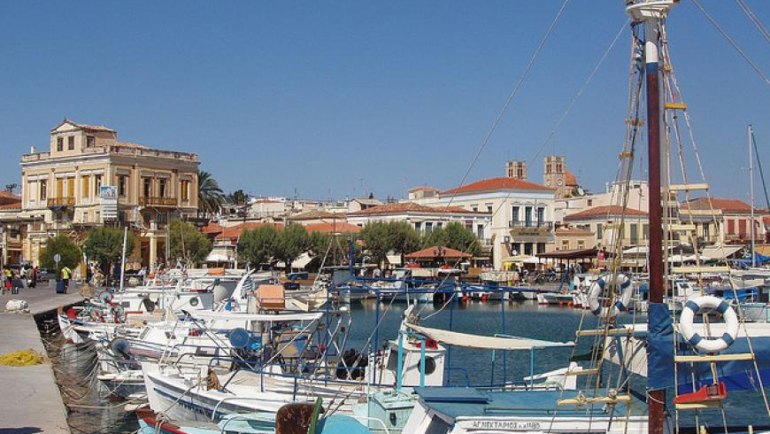 From our base in marina Alimos, you can follow two main sailing routes: The Saronic route and the Cyclades route. 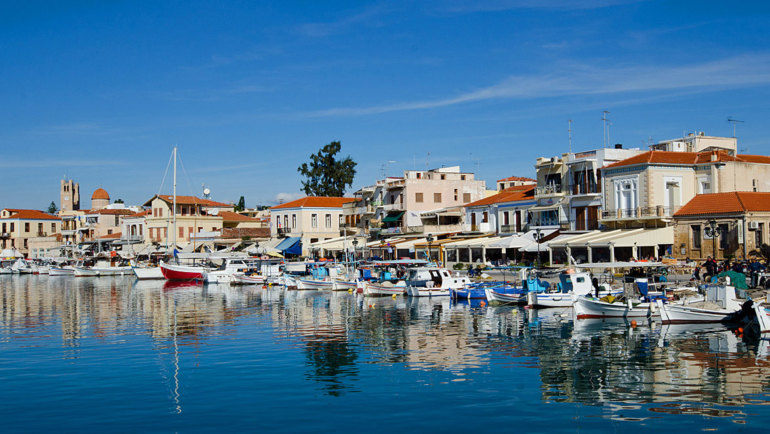 The Cyclades islands is the most popular island complex in Greece.

WE SAIL GREECE © 2018 All Rights Reserved